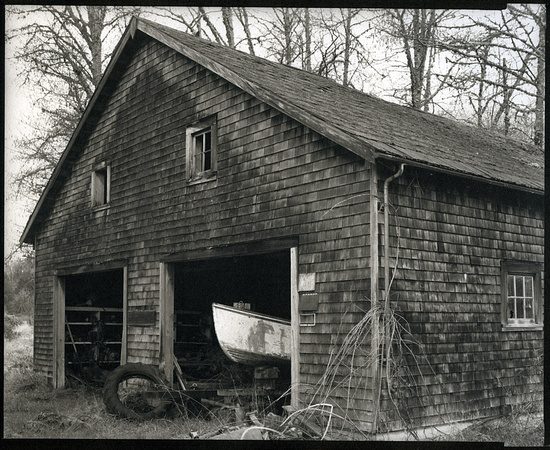 Fishing remains popular as both a past-time and a livelihood on the Lower Columbia. In the canning era, even full-time farmers owned boats to augment their incomes during the spawning runs. But it was a dangerous pursuit, even for the most seasoned salt. Sudden squalls, treacherous tides, and the temptation to drink during long nights out fishing claimed up to 100 lives most seasons—an estimated 350 fishermen drowned in 1880 alone. Local newspapers contained a litany of brief but tragic accounts, many like this one from the July 18, 1885, Weekly Astorian:
“The operator at the Cape reported that at 6:45 last evening a dead body of a man was seen floating out to sea. The only thing that could be distinguished was that the head was bald and the body clothed in black. Some poor unfortunate who may have left some hearthstone desolate.”
© Rich Bergeman Photography
Powered by ZENFOLIO User Agreement
Cancel
Continue